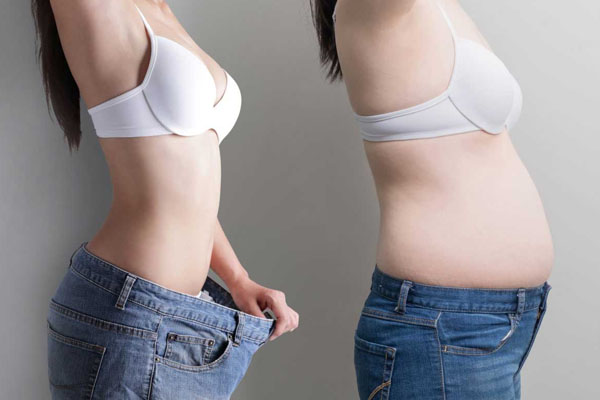 The best liposuction in East Delhi is a plastic surgery technique that involves the removal of fat deposits in specific areas of the body anatomy.

Liposuction is also known as liposculpture or suction lipectomy, and in addition to extracting the accumulated fat, it aims to reshape the body to obtain a more stylized figure.

“The ideal candidates for liposuction in Delhi are those who, having a normal weight, have areas of the body with excess fat that resist diet or exercise. If you also have a firm and elastic skin you will get better results.

In what areas can it be done?

The areas of the body where we can apply liposuction are the following:

After undergoing a liposuction in East Delhi you will appreciate that your body looks more proportionate and slender. You will gain more confidence in yourself and you will feel more comfortable with your physique.

The cartridge belts or trochanteric region are formed by the accumulation of adipocytes or fat cells in the hip area. There are women who, due to genetic reasons, have a propensity for fat to be deposited in this part of their body, as well as in the buttocks and thighs. For this reason, cartridge belts can appear in both thin and overweight women.

The best liposuction in Delhi is a desirable treatment in these cases, as can be focused on the elimination of fat accumulated in this area of the body. In fact, if there is any weight variation after liposuction in the cartridge belt area, the fat usually does not concentrate again in this area.

Price for a liposuction in East Delhi

The price of a liposuction will depend on several elements that our experts will have when making a budget. This will always be personalized and in tune with individual peculiarities.

Men do not accumulate fat in the same areas of the body as women. For this reason, liposuction for men usually focuses on other areas.

In males, the most common places approached with liposuction are the neck (the double chin), the waist (the abdomen and flanks), and the breasts when they are feminoid (gynecomastia).

In women, the most common is to perform liposuction on the neck, hips, thighs and legs, abdomen and below the shoulder.

The best liposuction in East Delhi is not a treatment for cosmetic surgery to combat obesity. It is a technique that seeks to get rid of localized fat and that usually cannot be eradicated either with diet or exercise.

The best candidates for liposuction are those individuals who have a normal weight, but who have areas with excess fat in specific areas.

Similarly, you have to be aware that liposuction is not a technique that by itself improves the appearance of cellulite.

The liposuction in East Delhi is the best procedure for solving localized fat deposits in patients with stable weight. It far exceeds any aesthetic medicine treatment.

Among its risks, the most important is that the application of the treatment is carried out by someone without experience that gives rise to the appearance of irregularities. The experience makes the expectations of the results are valued with sincerity.

Another risk is the temptation to try to lose weight through liposuction. In this way, very significant amounts of fat are extracted, which can lead to severe health problems. The surgeon must be aware that above 5 liters the patient is subjected to an unjustifiable high risk

Among the complications, two stand out: irregularities due to excessive aspiration and health problems due to excess fat extraction.

To achieve a good result you have to be very judicious and sincere with the expectations that are transmitted to the patient.