Difference between cosmetic and reconstructive surgery 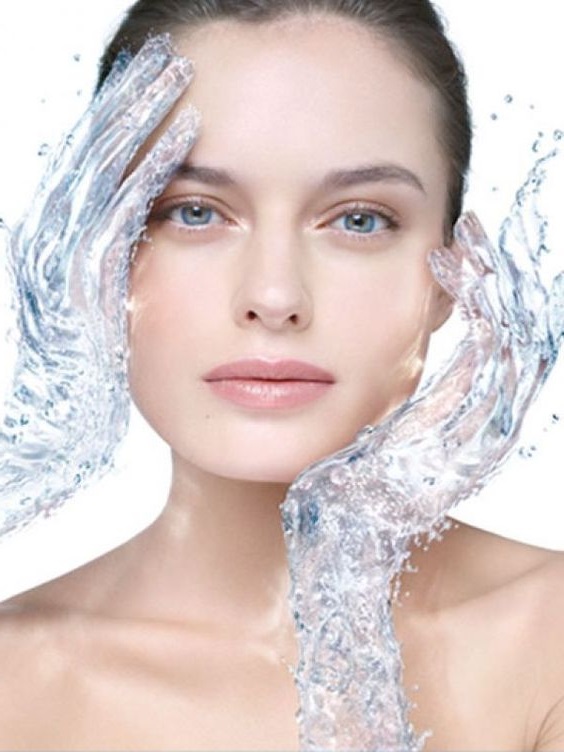 Do you know the difference between cosmetic and reconstructive surgery ? When we hear the term plastic surgery, it is common to think of an intervention to correct something in the appearance that the person does not like about himself. But the origin of the procedure has to do with corrections to repair imperfections from birth or caused by some external factor. In this article, we will differentiate one from the other and make clear the function of each.

What is the difference between cosmetic and reconstructive surgery?

Nowadays, surgeries are almost always associated with correction of breast sizes with silicone implants, softening the marks on the skin caused by the passing of the years and even reducing skin leftovers, but the origin of modern techniques had another main objective.

The term “plastic” comes from the Greek “plastikos”, which means “to mold or model”. According to Dr Sahil Singla, modern techniques began to be developed in response to the “effects” of the First World War. The interventions aimed to close wounds caused in combat, restore bodily functionality and return a “more normal” life to ex-combatants.

Many of the procedures were developed at the time by the New Zealand physician Sir Harold Gillies, who used skin grafts and flaps to close the wounds. during World War II, he and his nephew Archibald McIndoe improved the techniques by applying them to soldiers disfigured in combat, restoring common everyday functions such as closing the eyes or mouth.

From these examples, it is possible to conclude that the objective of reconstructive plastic surgery is to restore functions impaired by some deformity, such as a scar or muscle damage that limits movement, or congenital deformities.

This type of operation restores the person’s quality of life, but also helps the patient’s psychological recovery. The functional deficit generated by the abnormality determines the urgency of medical intervention.

Examples of difference between cosmetic and reconstructive surgery

Aesthetic plastic surgery, on the other hand, has another function: the main objective is to restore the patient’s self-esteem, harmed by some body contour that he does not like. The main difference in relation to restorative plastic intervention is that, in this case, the procedure is optional.

Despite not bringing, as a rule, an improvement in the physical health of the patient, cosmetic surgery has good results on the psychological side, as it increases self-confidence and self-acceptance.

This type of intervention can correct, for example, a scar resulting from previous surgery or an accident, or enlargement or reduction of body parts, such as the nose, ears or breasts.

To ask your questions about the difference between cosmetic and reconstructive surgery or to evaluate your case, contact best plastic surgeon in Delhi!