Gynecomastia or Breast Reduction in Men 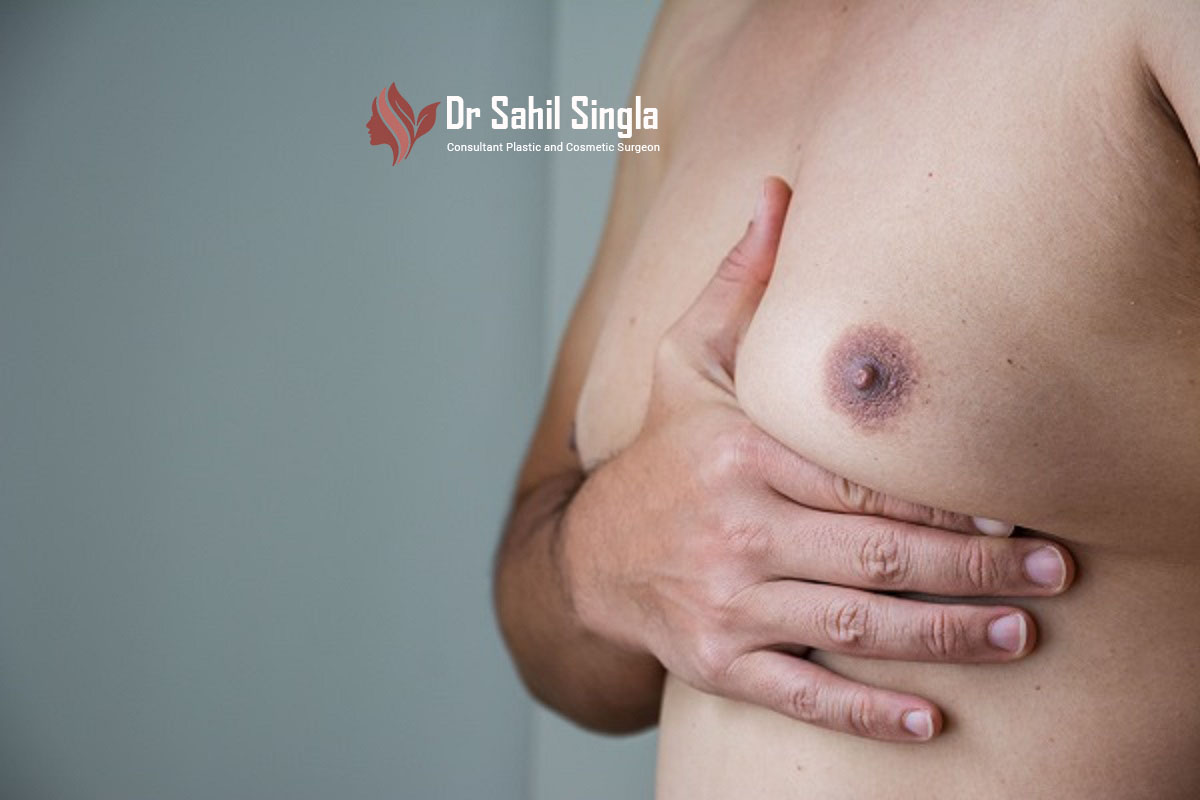 The presence of breast tissue in men can be determined by multiple factors, some of them temporary. Puberty, various pharmacological treatments and the existence of endocrine disorders … can be the cause of this condition. When it becomes a persistent disorder, often linked to mental discomfort, gynecomastia surgery or male breast reduction surgery in Karnal is recommended. Freely choosing clothes, improving physical activity or eliminating the complex to show the naked torso, are some of the objectives of this intervention.

What is meant by Gynecomastia

The term is of Greek origin and is used to indicate the presence in men of a higher than normal development of the mammary gland, similar to that of a woman. During adolescence there is generally an increase in the volume of the mammary gland of man, which then gradually atrophies with growth, before the age of twenty-one. In some cases, however, the volume may extend beyond this period and cause problems of an aesthetic and psychological nature.

The discomfort caused by gynecomastia

In humans, a developed breast can create considerable discomfort, especially in situations in which typically one is exposed to the public (on the beach or when playing sports). In such circumstances, whether it is a swelling or the characteristics of the female breast, the discomfort can lead to shame and a sense of humiliation and can manifest itself as early as adolescence.

The help of the plastic surgeon

In some cases the patient tends to assume such attitudes as to want to hide the discomfort from his family, in other cases, instead, consulting the best plastic surgeon in Karnal together with a family member it may happen that the latter also wants to intervene to resolve the same anomaly on himself.

When to undergo the male breast reduction surgery in Karnal

Gynecomastia surgery in Karnal is generally performed on patients aged between 16 and 60 years. Feeling comfortable with your body is essential for both men and women. For this reason, patients who undergo a gynecomastia surgery wish to normalize their physical characteristics by reducing the volume of the breasts and making them suitable for their gender, just as the woman with small breasts wishes to increase them to improve her femininity and feel more comfortable. in life.

Already at the first visit with the plastic surgeon in Karnal, it is necessary to verify that gynecomastia is not symptomatic of diseases, other body dysfunctions or is not caused by the patient’s use of medicines. Overdevelopment of the tissues in this area can be caused, for example, diseases of the testicles or adrenal glands and, sometimes, even thyroid dysfunctions. Prolonged intake of certain types of drugs such as antidepressants, digitalis or those containing estrogen as well as prolonged use of marijuana can lead to gynecomastia. This pathology can also occur following a period of malnutrition. It is therefore good to identify the causes immediately and with certainty, since by suspending the use of these substances it will be possible to make the problem disappear without surgery.

The cause of gynecomastia

In about 30% of cases, gynecomastia derives from an increase in fat storage in the area, in these circumstances a liposuction operation is more suitable for the patient who benefits from faster recovery and healing times and less traumatic for the patients. skin tissues. In 70% of cases, however, gynecomastia is due to the development of the mammary gland beyond the norm and therefore the procedure with a scalpel is used.

In all cases, liposuction is always used to shape the area subject to surgery, thus improving the overall aesthetic results. The male breast reduction surgery in Karnal lasts one hour and is performed under general anesthesia.

The operative technique in gynecomastia and anesthesia

The postoperative period of gynecomastia

There are no particular inconveniences for the patient undergoing the gynecomastia surgery in Karnal. The drain remains in place for about a day or two to prevent blood bags from collecting and the patient can then leave the clinic.

After approximately 8-10 days, the slightly compressive dressing and the applied sutures can be removed. It is foreseeable that the patient may feel a slight soreness of the muscles of the pectoral area, for this reason it is advisable not to start practicing sports before 20-30 days.

For this type of male breast reduction surgery in Karnal there are minimal probabilities of complication, in 3-5% of operations there may be hematomas or seromas which, if treated promptly, disappear quickly.

Results of gynecomastia surgery in Karnal

Gynecomastia surgery in Karnal guarantees the patient excellent results, superior to any other form of pharmacological therapy both from an aesthetic and psychological point of view. The patient from the first moments can check the quality of the result and the level of satisfaction is so high for having eliminated a useless and uncomfortable component from his own body as to minimize the possible presence of scars whose presence is in any case masked and is really very limited. 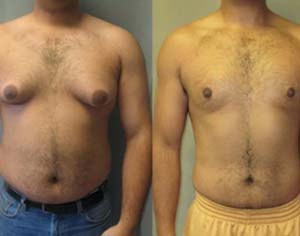