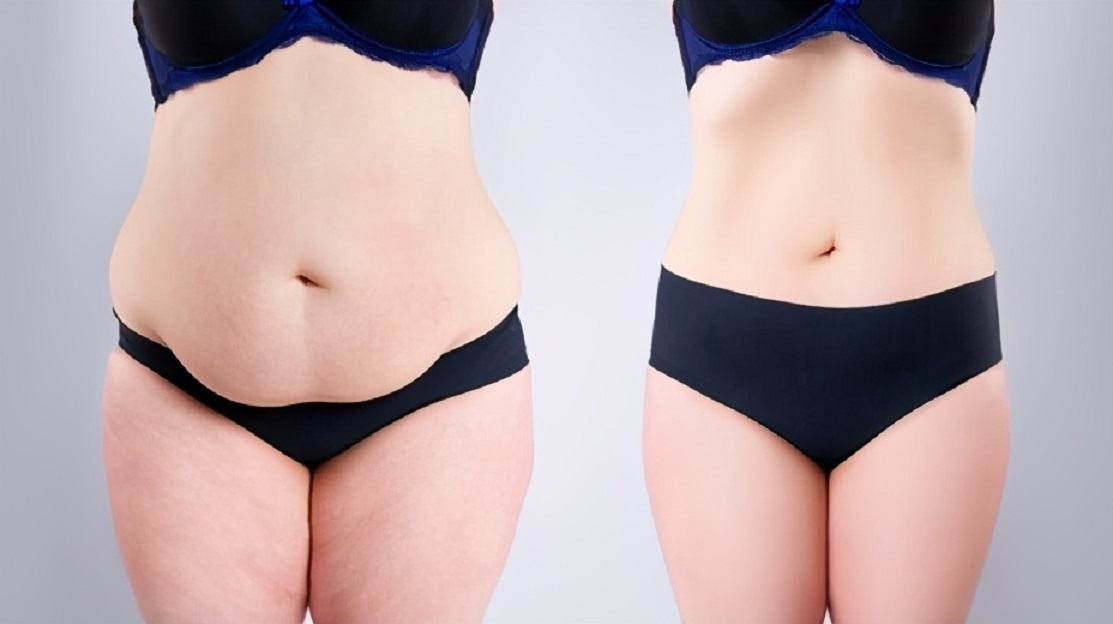 Best Tummy Tuck in Karnal is an invasive surgical procedure that removes excess skin and fatty tissue from the anterior abdominal wall, it can be mild, moderate or severe and will be shaped like an apron. In addition, best abdominoplasty in Karnal repairs the muscular wall that may have been affected by pregnancies in women and by weight variations in both genders.

It is not only aesthetic, it also has a restorative role

The best tummy tuck in Karnal is a surgical procedure that most of the time aims to have an anatomically improved abdomen , however, it also has a restorative connotation, since in many cases the excess tissue of the abdominal wall causes physical problems, such as fungal proliferation and difficulty performing activities.

“The people who most go to this type of surgery are women who after the maternity period are left with a sequential abdomen and want an aesthetic improvement, which they often complement with liposuction. There are also those who, as a result of significant weight gains, were left with sequelae on the wall of the abdomen. There is a third large group that are patients who underwent surgery to lose weight (bariatric) ”, as explained by Dr. Sahil Singla, best plastic surgeon in Karnal.

This procedure can be performed in men and women of legal age with adequate health conditions. It is important that the patient is not going through a personal situation of great stress or experiencing untreated anxiety and depression, since surgery can trigger an unpredictable reaction and both the experience and the perception of it can be negative.

These are mainly untreated or controlled pathologies such as obesity, hypertension, diabetes and unmanaged habits in the pre-operative period, such as stopping tobacco a month before and after surgery.

Another risk factor is long trips where the person has to sit for hours, or have undetected underlying diseases, which make the patient prone to forming clots in the extremities.

Undiagnosed or treated psychiatric disorders can be included, which cause the patient not to follow the indications for controls and cures.

It begins with an adequate interview to get to know the patient, their health conditions, their habits, their support network and their current psychological state. This is associated with a proper physical examination and then request other tests that are relevant.

The preparation aims for the best abdominoplasty in Karnal to be performed responsibly and with controlled risks, since it is an elective surgery. It is important to rule out the presence of stones in the gallbladder, which would force the patient to be referred to a digestive surgeon.

The pavilion time varies between two to three hours, it depends largely on the plastic surgeon, the patient’s conditions and some variants of the technique that will be used.

The best tummy tuck in Karnal requires a stay in the Clinic of between one and two days. Then, the patient is discharged with a drain that extracts the excess fluids produced in the abdominal wall, which is removed within a period of three to ten days.

The patient should walk as soon as possible to avoid clots in the legs and wear a compression garment for one to two months. Eventually, you can undergo lymphatic drainage kinesiology if warranted.

Other indications for a successful postoperative period:

The patient can be recovered and self-reliant within a month. It is recommended to start physical activity between 30 to 45 days after the operation. Sexual relations can be restarted from the third week if the evolution is favorable.

The abdominoplasty in Karnal is considered successful when the objectives achieved are stable over time, either for 5 or 10 years. This is achieved through a healthy lifestyle, healthy diet, physical exercise, and a stable weight. Cosmetic factors can be associated, such as the use of body creams that help to provide adequate lubrication and hydration of the skin.